I was craving a good hamburger yesterday, so instead of chili last night I fried up some grass fed hamburgers in the cast iron skillet and made some fried potatoes to go with.  I did stop at the store on the way home from work and picked up a pack of hamburger buns, which was the first pack of bread I’ve bought in over a month.  Mainly because I’ve been wanting to make my own because what’s on the shelf at the store isn’t actually bread, it’s a bunch of ingredients that we can’t pronounce or digest.  But, I have to say that those burgers were the best burgers ever!  Maybe it’s because it’s not something we eat often or maybe it’s because I wanted one so bad.  Don’t you love it when you have a craving for something and it turns out to be really really good, especially when you made it yourself. 🙂

Dinner: I made the chili last night and put it in the crock pot for the Z Man to put on today.   Chili and cornbread for dinner.

I’m glad dinner is already made because I want to get my yoga in and I’ll be making yogurt tonight too.

Now, if I only had some interesting pictures for you to see!  Here I’ll show you a picture of the squirrel in our yard.

You thought it was going to be a real one didn’t you?  Nope 🙂

Have a great day! 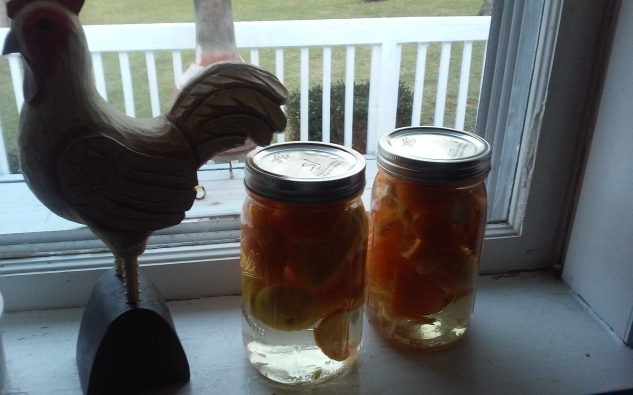 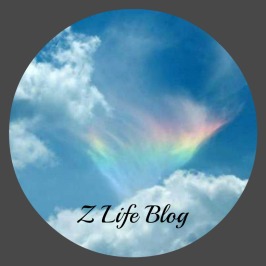 Beauty In The Sky 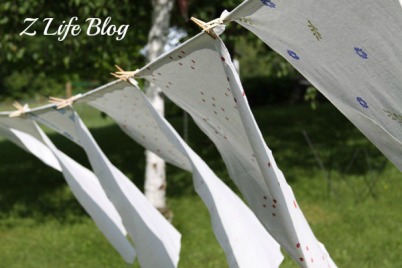 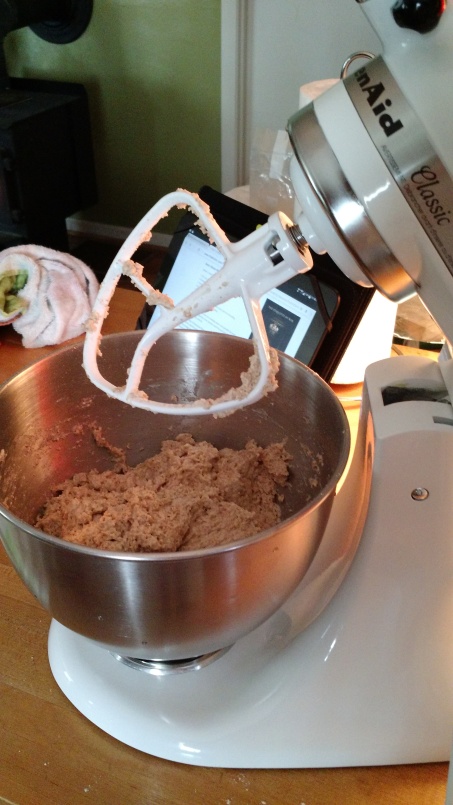 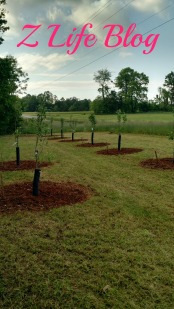 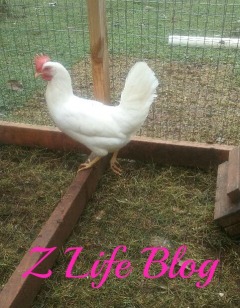 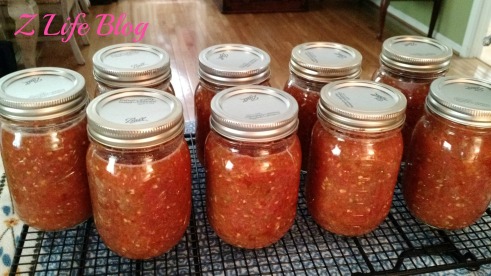 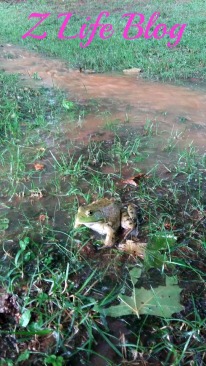